As Bas as They Come 4 Star review Orrie Hitt

4.0 out of 5 stars Mad Men in training raunchy pulp at its best

The book is about a guy who is trying to get ahead in the mailing house business and is such a player with all the ladies he meets. The book is very adult and the illustrations are very adult and i admit some nostalgic fun.If you in the mood for a raunchy pulp read this one should for sure fit the bill.It has a bit of Mad Men feel to it with plenty of trouble with the female population and the little tricks and situations they get any hot blooded man into.

Now over on Audible.com They have all 380 Dragnet Radio shows for download in one package 137 hours and 57 minutes
of legendary radio show.

Dragnet was perhaps the most famous and influential police procedural drama in media history. The series gave millions of audience members a feel for the boredom and drudgery, as well as the danger and heroism, of real-life police work.
Actor and producer Jack Webb's aims in Dragnet were for realism and unpretentious acting. He achieved both goals, and Dragnet remains a key influence on subsequent police dramas in many media. The show's cultural impact is such that even after five decades, elements of Dragnet are known to those who have never seen or heard the program - including the famous four-note introduction to the theme music and the opening narration, "Ladies and gentlemen: the story you are about to hear is true. Only the names have been changed to protect the innocent."
The original Dragnet starring Jack Webb as Sgt. Friday ran from from June 3, 1949, to February 26, 1957 on NBC radio. Webb insisted on realism in every aspect of the show. The dialogue was clipped, understated and sparse, influenced by the hardboiled school of crime fiction. Scripts were fast moving but didn’t seem rushed. Every aspect of police work was chronicled, step by step: From patrols and paperwork, to crime scene investigation, lab work and questioning witnesses or suspects. The detectives' personal lives were mentioned but rarely took center stage. "Underplaying is still acting", Webb told Time. "We try to make it as real as a guy pouring a cup of coffee." 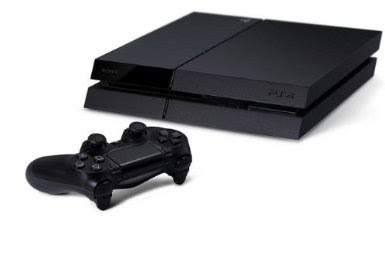 You can now Pre-order the new PlayStation 4 Launch Edition

at Amazon and get it delivered to your door on release date no need to stand in lines. 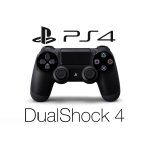 Yes Prologue Books for the month of June on the Kindle all of their ebooks are only .99 cents each. Some excellent reads for the summer.